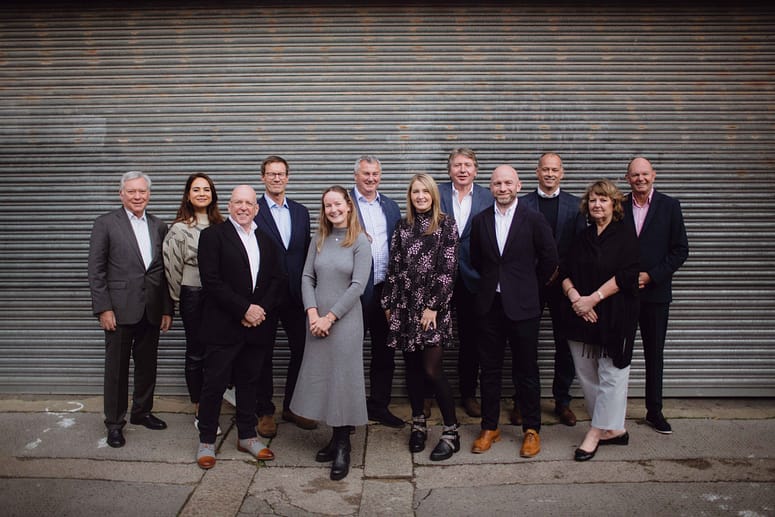 We are thrilled to be celebrating 21 years in business! Milligan founder, John Milligan established the company in 2001 and has since led innovative and ground-breaking projects across Europe and in the UK.

Some of Milligan’s most notable projects include:

The company has also been focussed on town centre regeneration projects and mixed-use developments with local authorities in Ashford and Sunderland.

John Milligan said; “Celebrating our 21st anniversary is a very proud moment. We’ve achieved a lot and had some great fun along the way. When I set up Milligan, we were ‘creating places where people were inspired to shop’. We are still creating inspiring places but have broadened our expertise to focus on mixed-use development, transforming ourselves into a new breed of developer.

“We still aspire to create memorable and inspirational experiences in the places we create, but for over two decades the drivers for these things have been changing. Today, with a focus on people’s wellbeing and with genuine care for the planet, we’re still innovating and being unexpected, in ways synonymous with the Milligan brand.

As we shift gears into what is essentially a new type of economy, we’ve laid down some ambitious plans, deploying the same creativity and agility that has served us for the last 21 years.”

To achieve Milligan’s growth trajectory and explore opportunities in new markets, John Milligan will step into the role of executive chairman and Stuart Harris will take over as CEO.

Stuart Harris added; “Over the last few years Milligan has been preparing for this exciting strategic change. We’re approaching projects in a different way, facilitating collaboration between the public and private sector, creating powerful, strategic partnerships with like-minded businesses meaning we can deliver better value and expertise for all stakeholders.

“I’m thrilled to be moving into the role of CEO. Mike Anderson our CIO, John, and I will form the key leadership team within the business as we continue to build strategic relationships and develop projects in the UK and Europe.  We’ve got some great people within our business and I was especially pleased that my old colleague, Jon Munce was able to join us at the start of this year as our head of development.”

The new leadership structure comes into effect immediately and Milligan’s current Chairman Rupert Clarke will become a non-exec advisor to the board.

Over the next 12 months, we will mark our 21-year anniversary by sharing great memories, views from the team and key learnings and insights.