In one of the largest property deals to be transacted in the UK this year, the deal comprises 640,980 sq ft of lettable accommodation including office, retail and restaurant units, and a 686 space public car park across a strategic site of 4.8 acres in Birmingham’s city centre. Current tenants include BBC, Network Rail, Harvey Nichols, Emporio Armani and Thomas Pink. The estate also includes 144 residential apartments together with 165 private dedicated car spaces, two hotels (279 bedrooms), all let on long ground leases.

The Mailbox is well located on the west side of the Birmingham’s traditional core, mid‐way between Bullring shopping centre and Brindleyplace. The Mailbox is situated around 300 metres from Birmingham New Street Station, which is currently undergoing a £600m transformation, including the recently announced 250,000 sq ft John Lewis department store, scheduled to open in 2014.

The new John Lewis store, as well as the new entrances to the Foreign Office Architects‐designed New Street Station, will re‐orientate the station and its associated footfall towards The Mailbox.

Brockton Capital is excited to have invested into The Mailbox, one of the city’s most iconic buildings. The innovative work of Birmingham Mailbox Limited in converting the giant former sorting office into a thriving mix of offices, restaurants, shops, hotels and apartments has been transformational for the centre of Birmingham. 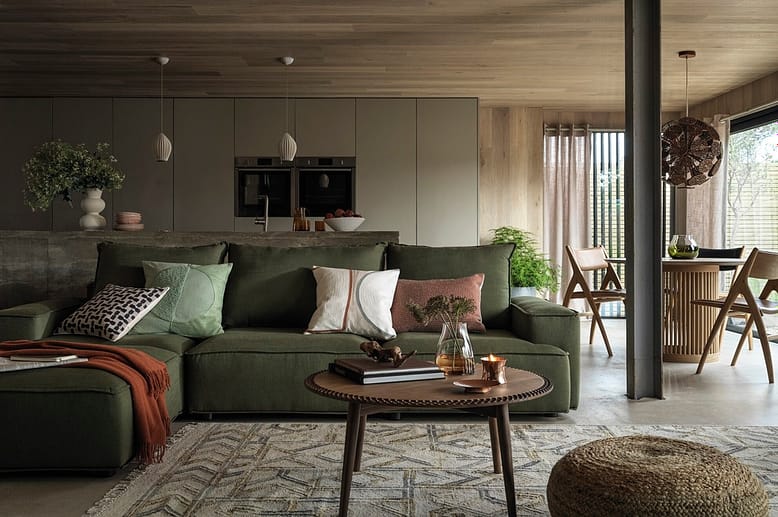